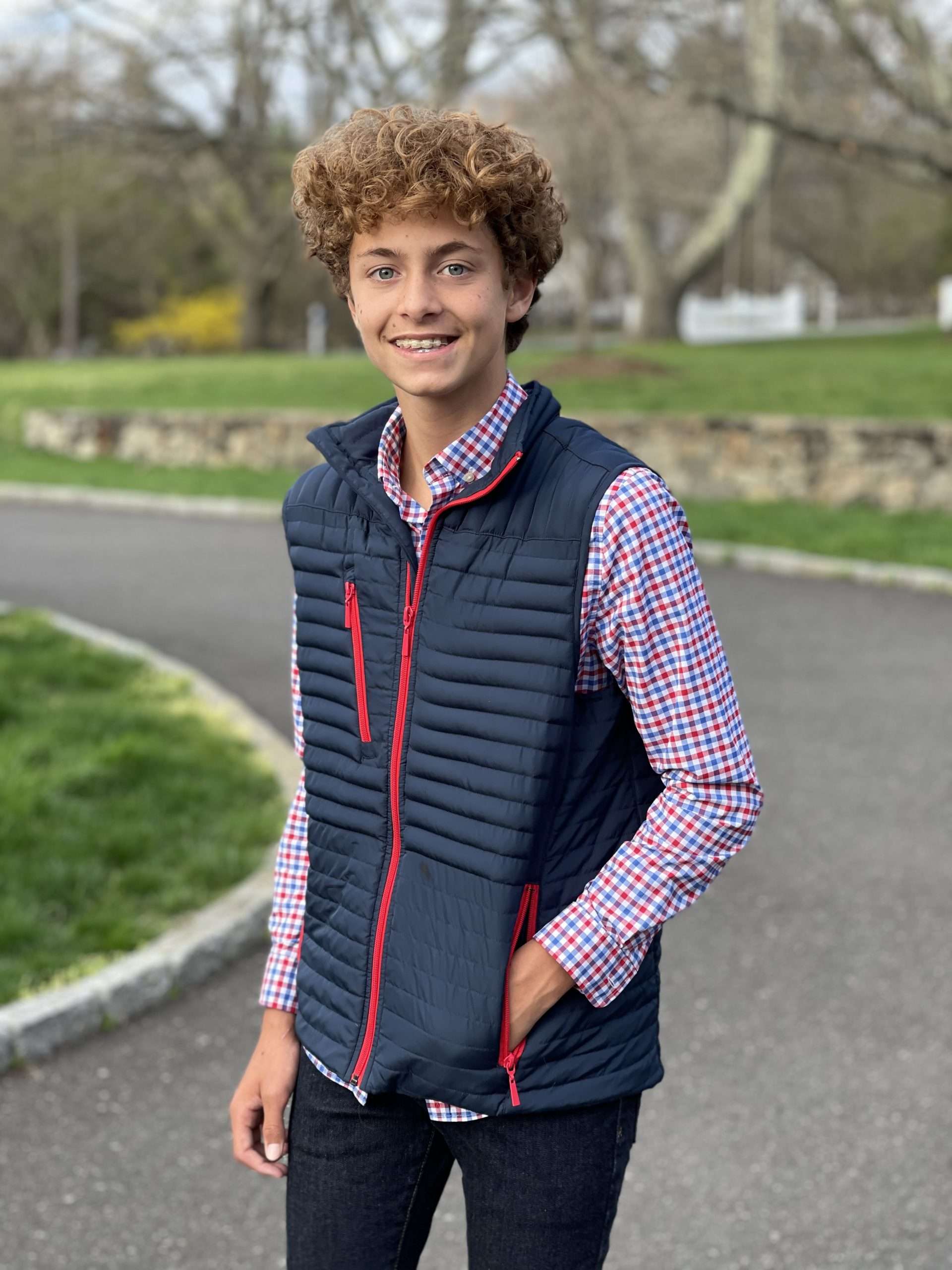 Throughout the past 2 years, I have worked on and founded a business called RestVest, which produces weighted vests that are meant to help with anxiety relief. I observed my peer’s struggling with stress and I knew that these issues affect a lot of people in my generation, so I felt inspired to help find a solution.

How it all began

At home, we had a weighted blanket, so I thought it would be cool to create something similar that kids could use throughout the day. I developed the product through a program called YEA, which stands for Young Entrepreneurs Academy. It is an afterschool program for kids sixth to twelfth grade, who have a passion for entrepreneurship. For my first prototype, I took a normal puffy vest and ripped the ends off of it. Then I put glass beads inside and sewed it up. I realized that the beads felt a little chunky, so as time went on, I made more and more modifications. Finally, at the end of the school year, I entered a statewide competition between members of YEA. 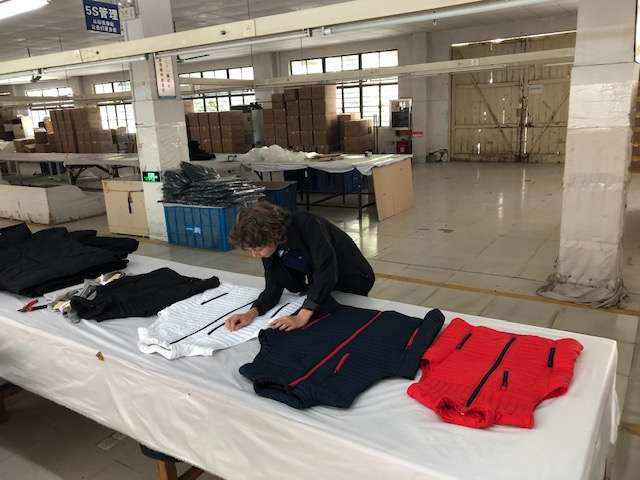